Tales from Candlekeep: Tomb of Annihilation

About This Game
Tales from Candlekeep: Tomb of Annihilation, a turn-based dungeon-crawling game based on the Dungeons & Dragons Adventure System board games.

– On the deadly peninsula of Chult, an adventuring party must fight their way through dangerous jungles, labyrinths and dungeons to find and reverse the cause of the death curse. Choose to play as one or more of the four adventurers (Artus Cimber, Asharra, Birdsong, and Dragonbait) to face many perilous challenges and deadly foes throughout the quest.

– A former member of the Harpers, Artus Cimber is the keeper of the Ring of Winter. He found the ring in the jungles of Chult, where he also met his wife, Alisanda. His skill with a bow and arrow, as well as with a dagger is unequaled, making him a fearsome ranger. It goes without saying that the Ring of Winter has given Artus powers so strong he can freeze an enemy to death with the touch of a finger.

– In Kir Sabal, Asharra is the leader of the Aarakocra community. Others refer to her as Teacher, and revere her as a living saint. Asharra is intelligent, ambitious, and somewhat manipulative, but never cruel or insensitive. Besides her leadership duties, Asharra is a powerful mage capable of handling even the most complex of spells.

– Birdsong, a cunning young Tabaxi bard, learned to defend herself while enslaved by the Yuan-Ti. Proficient to play the lute, Birdsong discovered her potential as a bard when witnessing the effect her songs had on other slaves. After her escape, she became one of the greatest minstrels of Chult. She promised herself to, one day, get revenge on the Yuan-Ti who destroyed her village.

– Dragonbait is a champion of good and a saurial – a race that originated on a distant world and whose members have long lives. Calm by nature, Dragonbait does not give the image of a dangerous foe, but once in combat, his training and precision makes him a devastating adversary.

– Unique Quests: The procedural map generation allows every quest to remain unique even when replaying them multiple times.
– Over 30 Quests: The game features a mix of Main Story quests and Side quests.
– A board game experience brought to life: The game highlights most of the features from the popular board game, combined with features unique to the digital version.
– Craft your way to Victory: Collect rare crafting materials. Craft powerful weapons and armors to strengthen your heroes.

– End Acererak’s reign of terror and bring peace to the region of Chult.
– Master your heroes’ capabilities and hone new strategies.
– Explore and fight your way through perilous dungeons and jungles.
– Face hordes of monsters and terrible villains.
– Craft powerful weapons, armor, and accessories.
– Level up and unlock new possibilities.
– Find chests filled with treasures and materials. 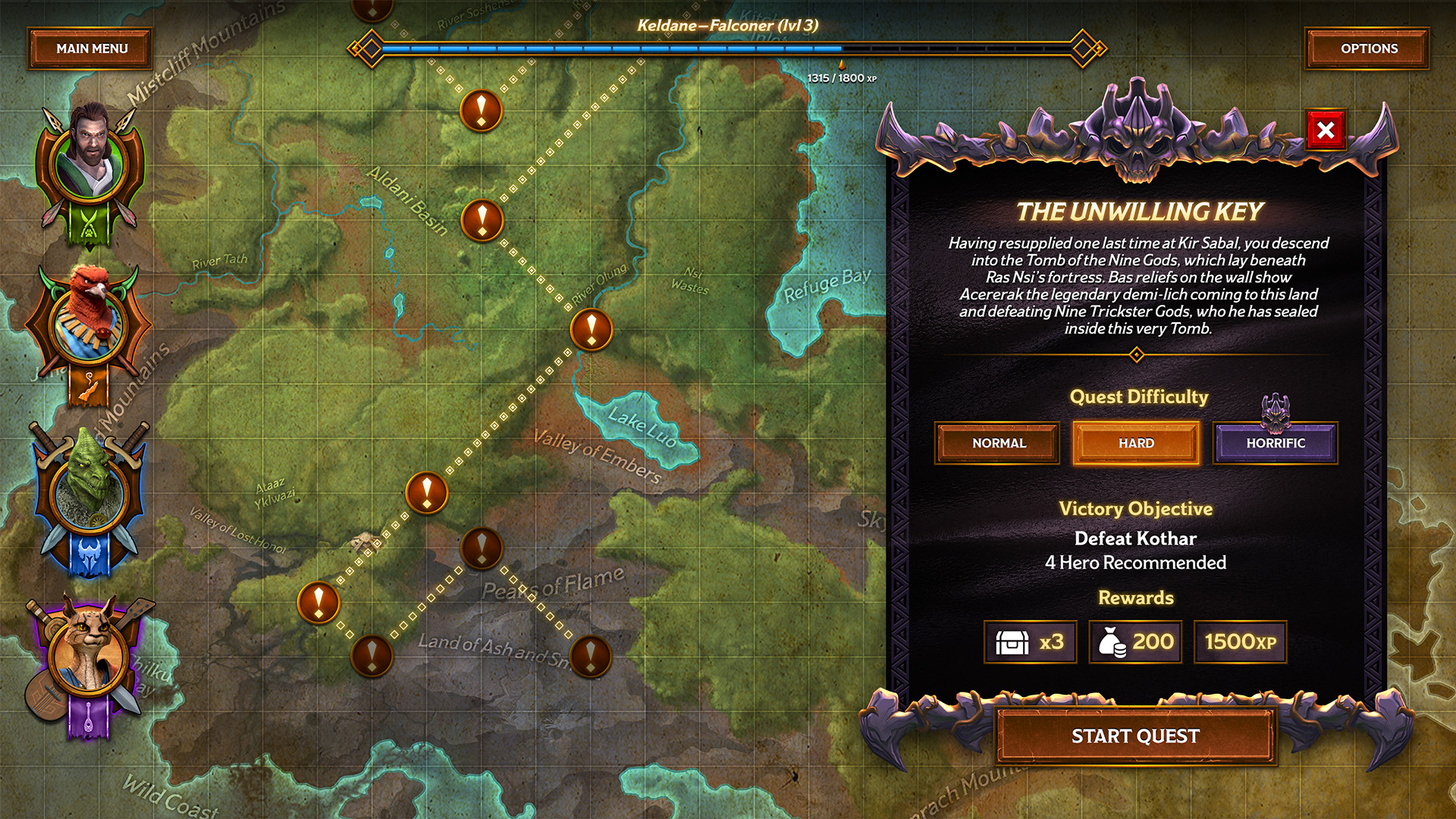 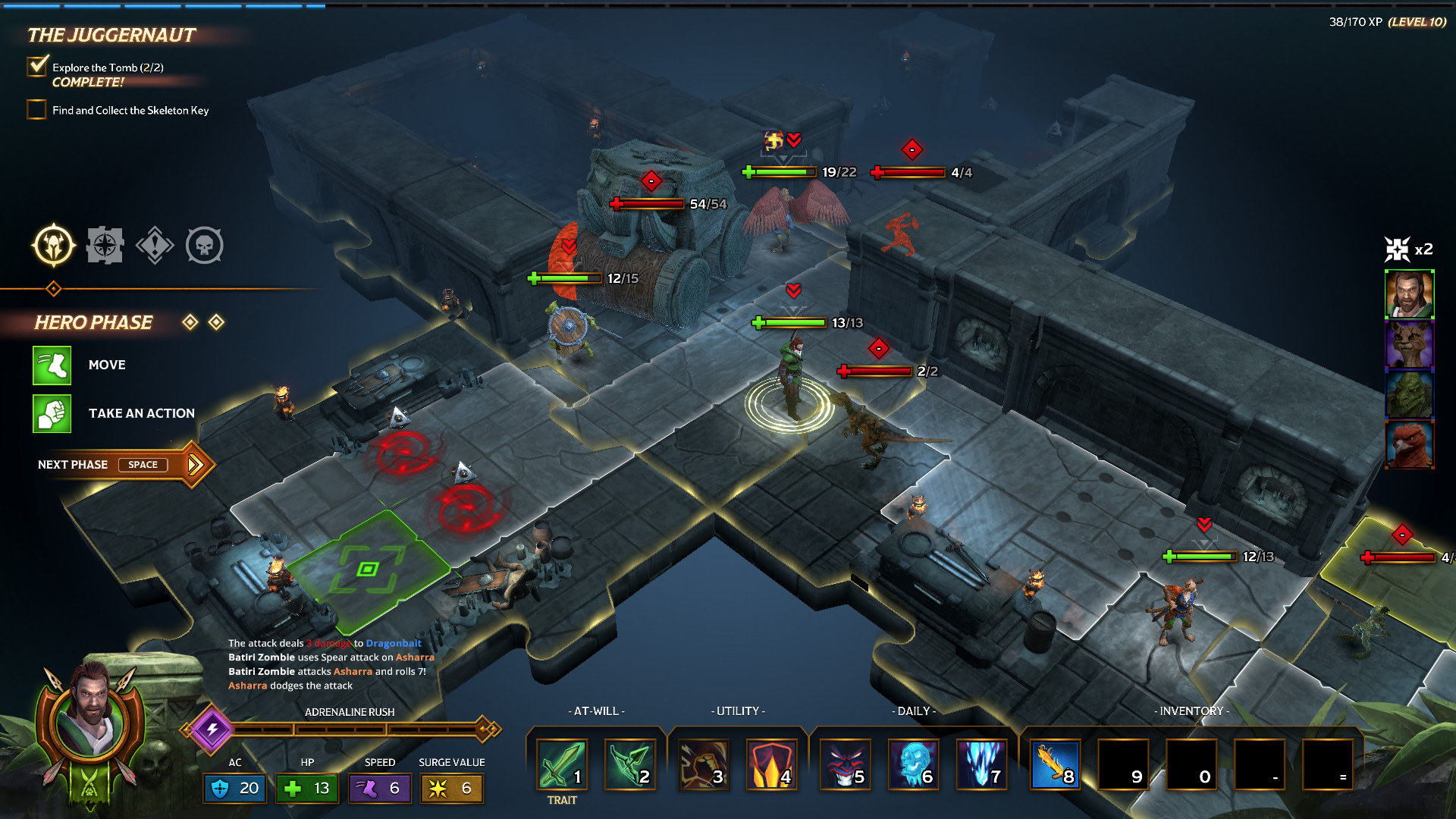 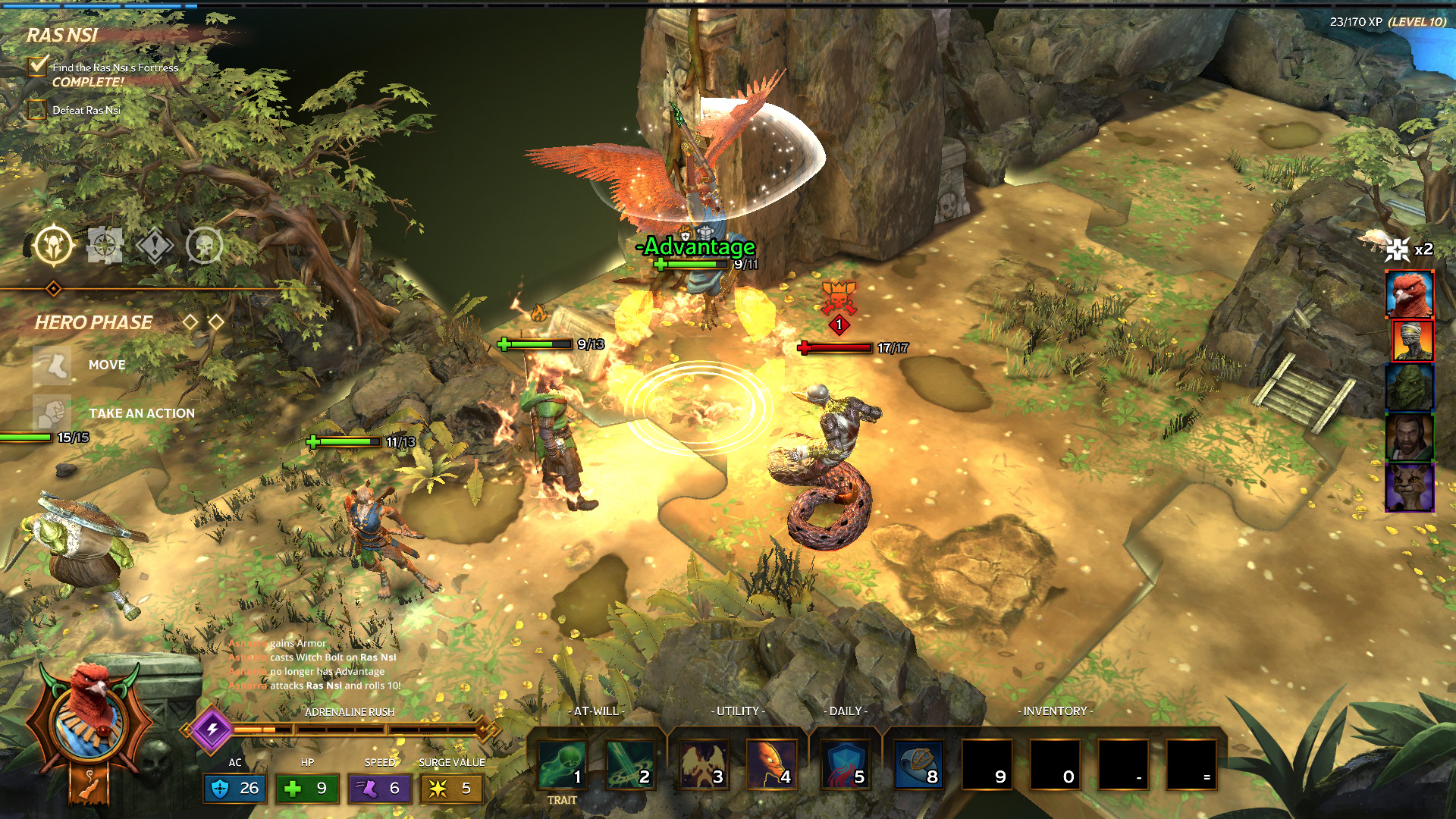 Release Date : 04/2018 Protection : Steam
Discs : 1 Genre : Adventure/RPG
Tales from Candlekeep: Tomb of Annihilation, a turn-based dungeon-
crawling game based on theDungeons & Dragons Adventure System board
games. — SETTING — On the deadly peninsula of Chult, an
adventuring party must fight their way through dangerous jungles,
labyrinths and dungeons to find and reverse the cause of the death
curse. Choose to play as one or more of the four adventurers (Artus
Cimber, Asharra, Birdsong, and Dragonbait) to face many perilous
challenges and deadly foes throughout the quest.

NOTES: This release is made standalone and includes all DLC updated.