Home » After The End: The Harvest

DescriptionScreenShotsSystem RequirementsTRAILER.NFO
About This Game
Humanity has all but disappeared from its original planet and home, with only its remnants remaining loosely scattered across the cosmos. Those who were not worthy did not graduate the cycle. By chance encounter with an intelligent being, you begin your journey to unravel the great mystery of the universe itself.

After The End: The Harvest is an expansive open-universe style RPG with the classic look and feel of a classic action adventure game.

How will you be remembered?
Will you kill, or be kind to those that you encounter?

Go anywhere and do anything.
The Universe is yours to do what you wish!
Be wary…
Your actions will have consequences.

ATE:TH is mostly non-linear and has been designed in a way that enables players to attempt Speed Runs once they’re comfortable with the mechanics, story, progression and locations. 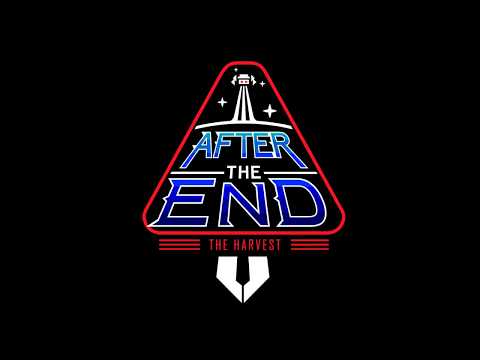 After The End: The Harvest (c) Black Shell Media

Release Date : 06/2017 Protection : Steam
Discs : 1 Genre : RPG
After The End: The Harvest is an immersive retro space adventure
and exploration RPG. Seamlessly travel across space, catch monsters,
take on quests and fight monsters in whatever order you choose.
Fly your ship, land on planets and hunt gigantic titans.