A futuristic Sports-Action game, Rocket League®, equips players with booster-rigged vehicles that can be crashed into balls for incredible goals or epic saves across multiple, highly-detailed arenas. Using an advanced physics system to simulate realistic interactions, Rocket League® relies on mass and momentum to give players a complete sense of intuitive control in this unbelievable, high-octane re-imagining of association football.

All-new Season Mode that allows players to enjoy a full single-player experience
Extensive Battle-Car customizations with more than 10 billion possible combinations
Unlockable items and vehicles, stat tracking, leaderboards, and more
Addictive 8-player online action with a variety of different team sizes and configurations
Amazing 2-, 3-, and 4-player splitscreen mode that can be played locally or taken online against other splitscreen players
Broadcast-quality replays that allow you to fast forward, rewind, or view the action from anywhere in the arena
Competitive cross-platform gameplay with PlayStation®4 and Xbox One users

NOTE: Because of agreements with our online service provider, there are certain regions that are unable to connect to Rocket League®’s online multiplayer component. As a result, server access is restricted in China, Crimea, Cuba, Iran, North Korea, Sudan, and Syria. Apologies to our customers in those regions.

SteamOS and Mac Beta Versions
As of September 8, 2016, the SteamOS and Mac versions of Rocket League® were released to “Beta.” SteamOS is the only “officially” supported Linux client, though other Linux platforms may be compatible. Likewise, the Mac version may or may not work on older systems with an integrated video solution and a dedicated GPU is highly recommended (Macs from 2013 or after should be okay). Mac system requirements are as follows:

Be sure and check ongoing patch notes for SteamOS and Mac beta updates going forward. Listed below are all known issues for both versions of the game as of June 1, 2017:

The correct store page for DLC purchased through the Showroom doesn’t show up for Big Picture users. This is a Steam client-specific issue that Valve will be fixing in an upcoming patch
There are occasional crashes when exiting from a match to the main menu
The statues in Urban Central do not display correctly
You may experience intermittent blurring issues
(Mac Only) Xbox 360 controllers won’t work. You will need a third-party driver solution to use them
(Mac Only) Steam Controller is not natively supported 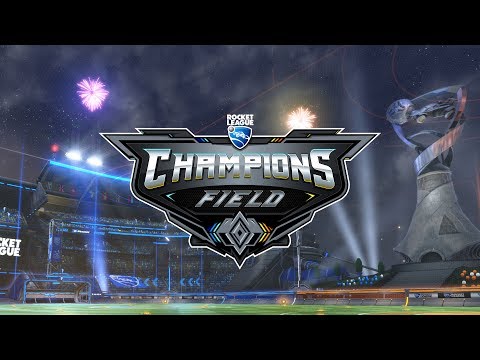 Defend the universe (and your goal line) with Vulcan, the most elite
sports-craft in the galaxy!
For more info go to : http://store.steampowered.com/app/457162/

Notes: this release is standalone and includes the following DLCs:

Game is updated to the latest version (1.25)

General Notes:
– Block the game\’s exe in your firewall to prevent the game from
trying to go online ..
– If you install games to your systemdrive, it may be necessary
to run this game with admin privileges instead