About This Game
2008 – At 06:00 hours yesterday morning contact was lost with Abkhazia, an autonomous region south of the Greater Caucasus. Intercepted radio messages talk about heavy military activity. We still don’t know how it stands on the damages and the origin of the of the occupying forces are unknown.

Intel is currently not able to provide any sitrep. All satellites in the region are offline and redirecting satellites will take a while. Until then we are blind.

And this is where we are coming in: give us some eyes on the ground!
Observe and infiltrate hostile movement and cause chaos and confusion beyond enemy lines!

You know what you need to do! You will seek, locate and destroy the enemy while causing havoc and confusion. Engage the enemy across vast, nonlinear missions in this unforgiving, intense experience where skill and tactical decisions matter!

For each situation you need the right set of tools. In Beyond Enemy Lines 2, you can customize over 20 different weapons with 9 unique attachements. You can modify your Assault Rifle into a Sniper within seconds! Use this to your advantage and turn any situation to your favor. You need to take down a hostile force far in the distance? Attach a suppressor and a scope to take him out from the distance. Your are outnumbered and a squad of enemy soldiers is closing in on your position? Customize your submachine gun with a underbarrel laser and suppress the enemy while you retreat to an elevated position.

Beyond Enemy Lines 2 features an intense experience in vast, nonlinear environments. From dense forests to claustrophobic close combat fights in underground bunker complexes. You are free to approach each objective with your own strategy.

You have the total freedom to choose your path – guns blazing or silent assassin – it’s your choice!

10+ hour long campaign
Large, open ended and nonlinear missions
Huge replayability due to unscripted and dynamic AI – each playthrough is different!
Detailed Mission Ratings of your achievements after each mission.
Over 20 different Weapons ranging from Pistols over Assault Rifles to Light Machine Guns.
9 unique attachements to customize the weapons to your needs
Drivable vehicles to cross the large battlefields

Note:
Playtime of the campaign can highly vary depending on playstyle and skill.
Beyond Enemy Lines 2 is a hardcore tactical FPS and very difficult, a high level of skill is required to survive! It takes passion and dedication to master this game!

Conquest
A large-scale game mode with up to 32 players fighting for the control of key objectives. The team holding the most objectives is in the lead and will drain the enemies tickets. The team with the most tickets left at the end of a round wins. Kills and objective captures will reward you with money, which can be used to buy new weapons and equipment. There are no predefined classes!

Team Deathmatch
This mode pits your side against the enemy and you need to defeat as many enemies as possible while protecting yourself and your team mates. Infantry based units combating each other to the death. Kill or be killed!

Coop
Join up to 3 other friends or strangers to fight against the AI in specially designed missions. Or let the Random Coop Mission Generator generate a unique cooperative operation deep beyond enemy frontlines.

Dedicated Server
Beyond Enemy Lines 2 supports Dedicated and Peer-To-Peer Servers, Dedicated Server Files are included within the game folder. You are free to set up your own server with your own rules.
It’s your server – you dictate the rules! 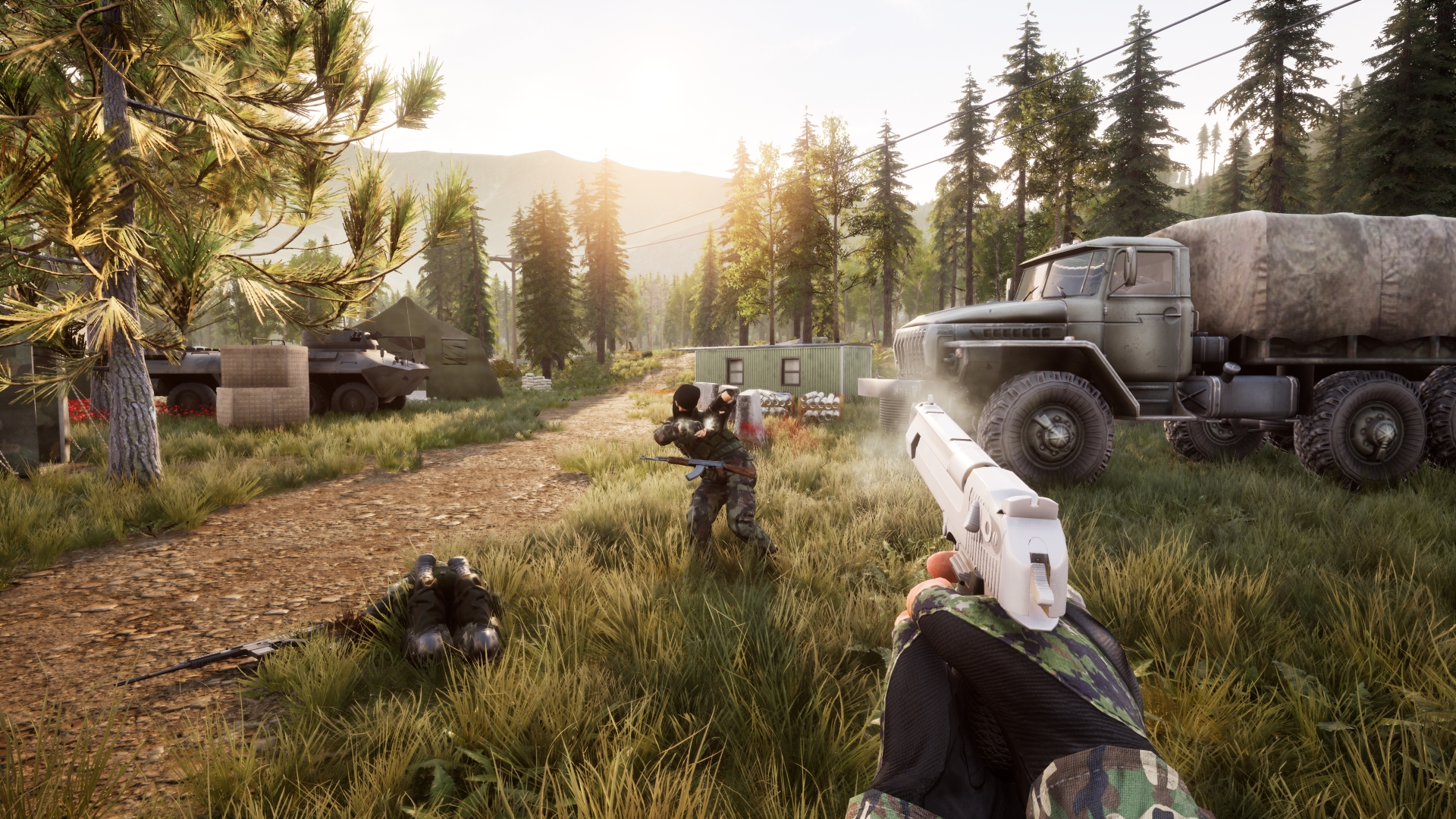 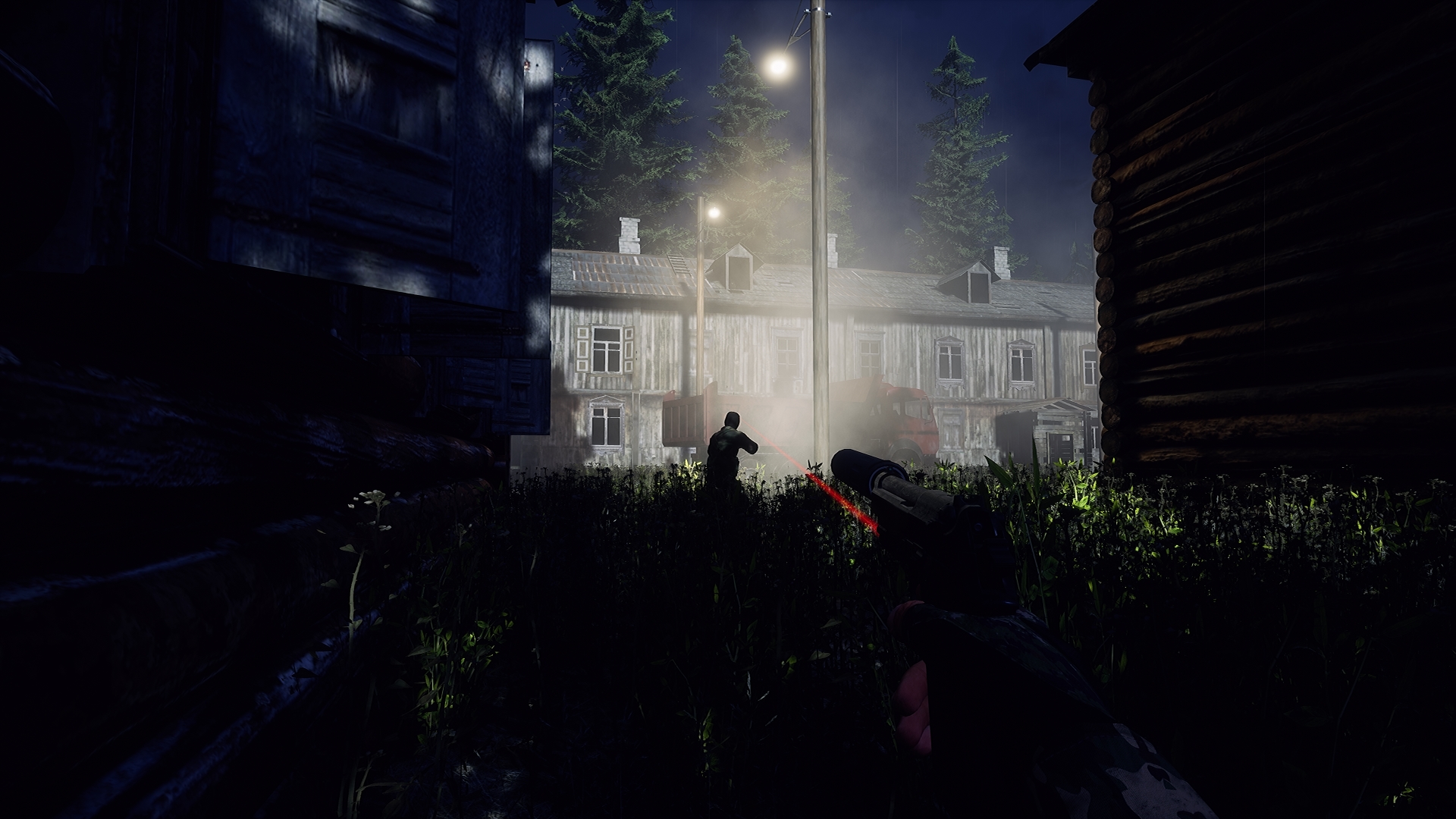 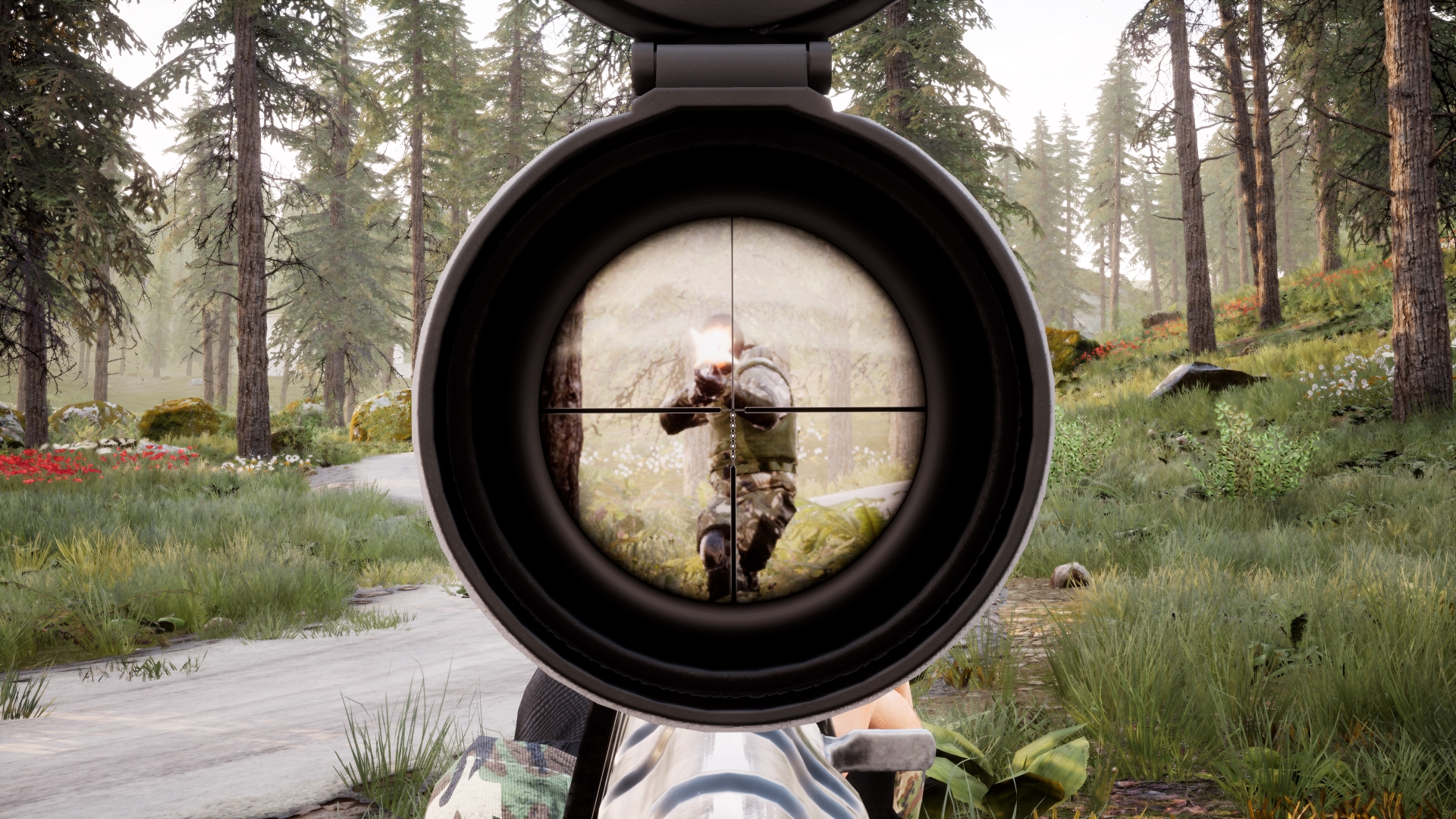 Release Date : 11/2019 Protection : Steam
Discs : 1 Genre : Action
2008 – At 06:00 hours yesterday morning contact was lost with
Abkhazia, an autonomous region south of the Greater Caucasus.
Intercepted radio messages talk about heavy military activity. We
still dont know how it stands on the damages and the origin of the
of the occupying forces are unknown. Intel is currently not able to
provide any sitrep. All satellites in the region are offline and
redirecting satellites will take a while.

NOTES: This release is standalone and includes the following DLC:

DooM in the Dark 2