About This Game
The greatest grappling game returns to take on the world!
Customize every aspect of the match, from your wrestler to the ring itself, in your fight for the championship belt.

UNLIMITED CUSTOMIZATION
Create your dream wrestler from over a thousand devastating moves and even more body parts to battle for custom championship belts. Personalize the ring, mat logos and even the referee!

REALISTIC SIMULATION
Give your creations personalities with a robust CPU logic system that defines their every action. Does your wrestler play to the crowd, or play dirty? You provide actors for the ringside drama. 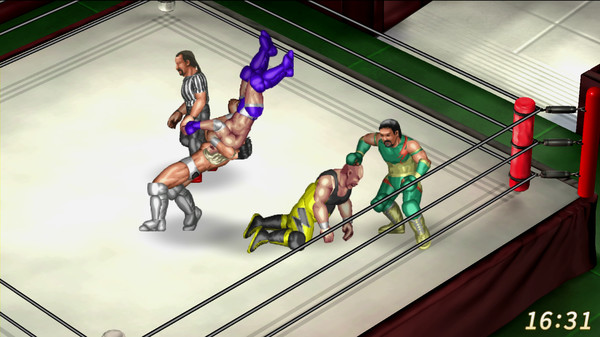 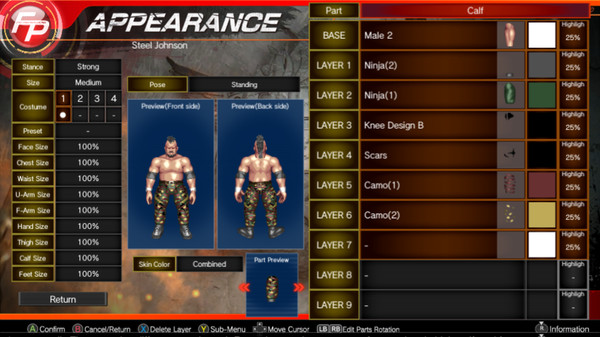 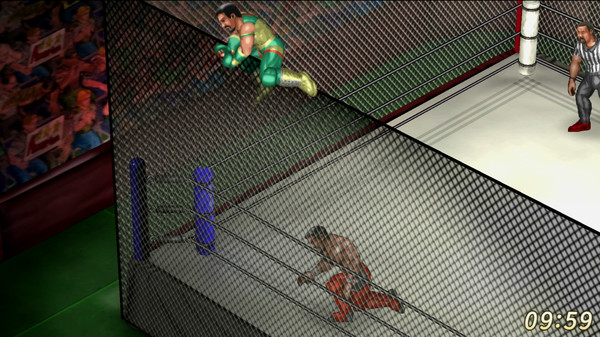 Release Date : 03/2019 Protection : Steam
Discs : 1 Genre : Simulation
You never forgot the excitement you felt when your father showed you
your first junior heavyweight match… Now you step into the NJPW
dojo to realize your childhood dream of becoming the best junior
heavyweight the world has ever seen! Plan a training regimen to
match your fight style and join up with either the Main Unit,
L.I.J., CHAOS or Suzuki-Gun depending on your attitude in and out of
the ring.