About This Game
The promise of immortality lies at the heart of Siradon. As Death’s right hand, challenge the undying guardians of the realm and endure the eternal struggle to purge their souls. But what reward awaits a faithful servant of Death?

Death’s Gambit is a hardcore 2D action platformer with rich RPG elements. Master the precise combat, utilizing a wide variety of weapons and abilities to confront the horrors that lurk deep within Siradon. Explore a mysterious and unforgiving world to uncover the true price of immortality. Embrace the challenge of being an agent of Death.

– Expansive World – Travel across the beautifully rendered Obsidian Vale, Witch Woods, Sanguine City, and more. Meet quirky characters from all walks of life, and uncover their narrative threads and secrets.
– Character Classes – Choose from seven playable classes, level up, pick your favorite talents from the skill tree, adapt your strategies, and improve your chances of survival.
– Incredible Bosses – Hunt towering monsters and other creatures of legend. Each boss is a test of skill, requiring unique strategies to defeat.
– Non-Linear Exploration – Explore levels and bosses in a non-linear order, discover side areas with more secrets to unravel and enemies to purge.
– Character Customization – Outfit your character with over 10 weapon types including bows, scythes, longswords, halberds and more. Harness 30 weapon abilities and spells to create your own build.
– Heroic Mode – Defeated bosses experience a second wind in an exponentially harder heroic mode accessible immediately after defeating them. Give yourself an all new challenge and master their new abilities.
– Evocative Score – Experience an intricately crafted score composed by Kyle Hnedak, that sets the tone for Death’s Gambit’s world with over 2 hours of evocative music.
– New Game Plus – Complete Death’s Gambit to unlock New Game+ in brackets of three to set your own difficulty, and endure the struggle all over again. 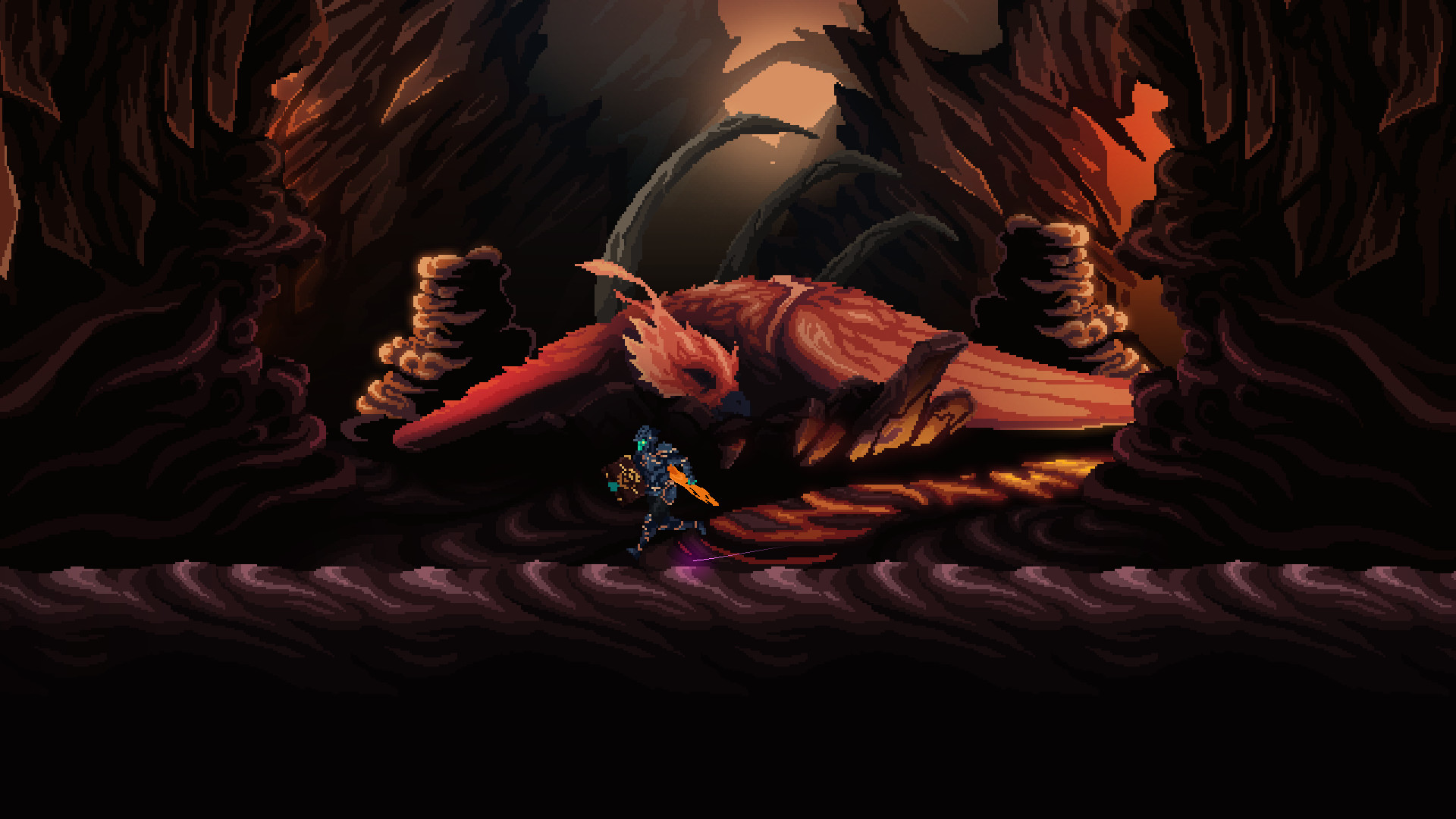 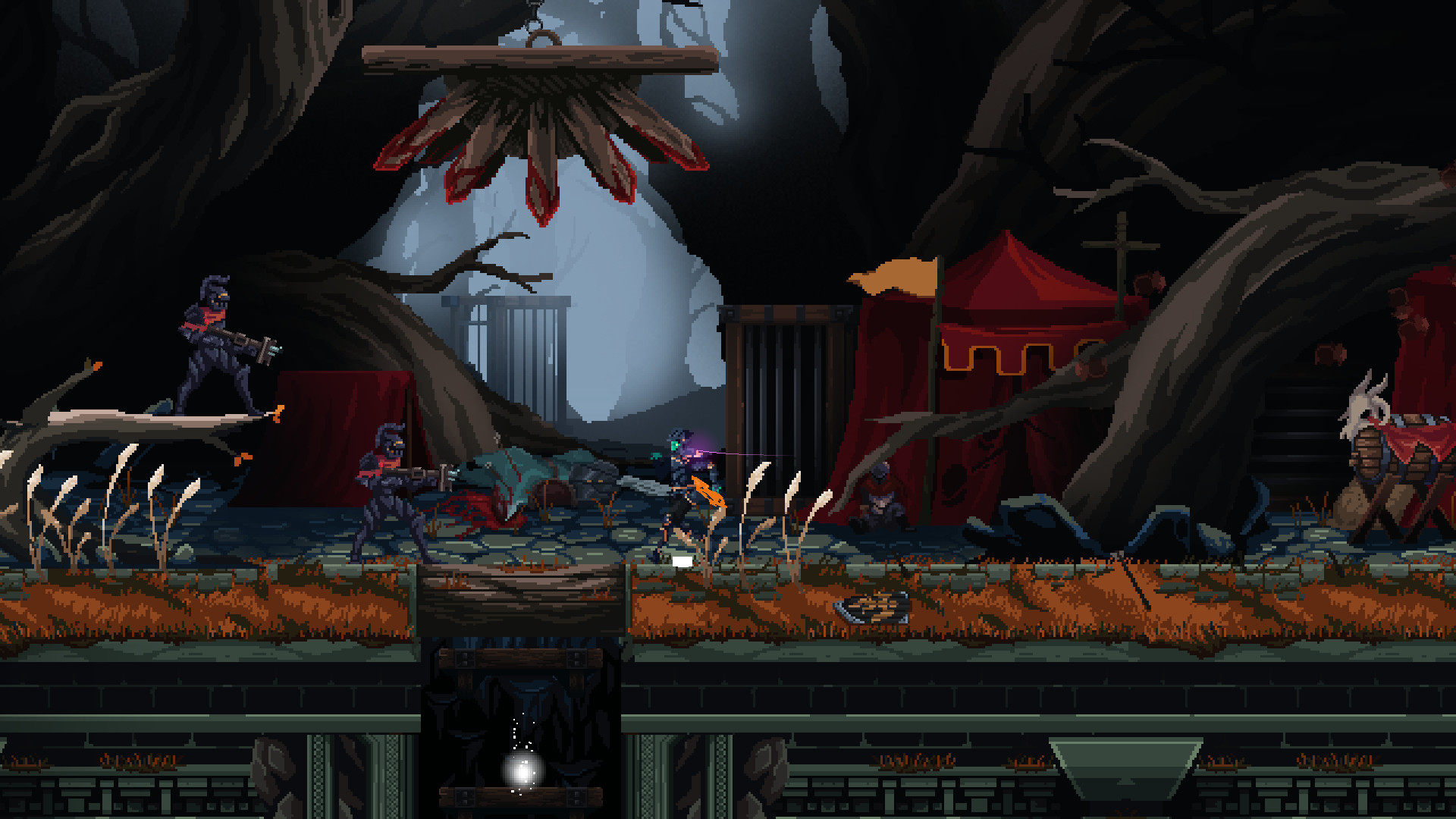 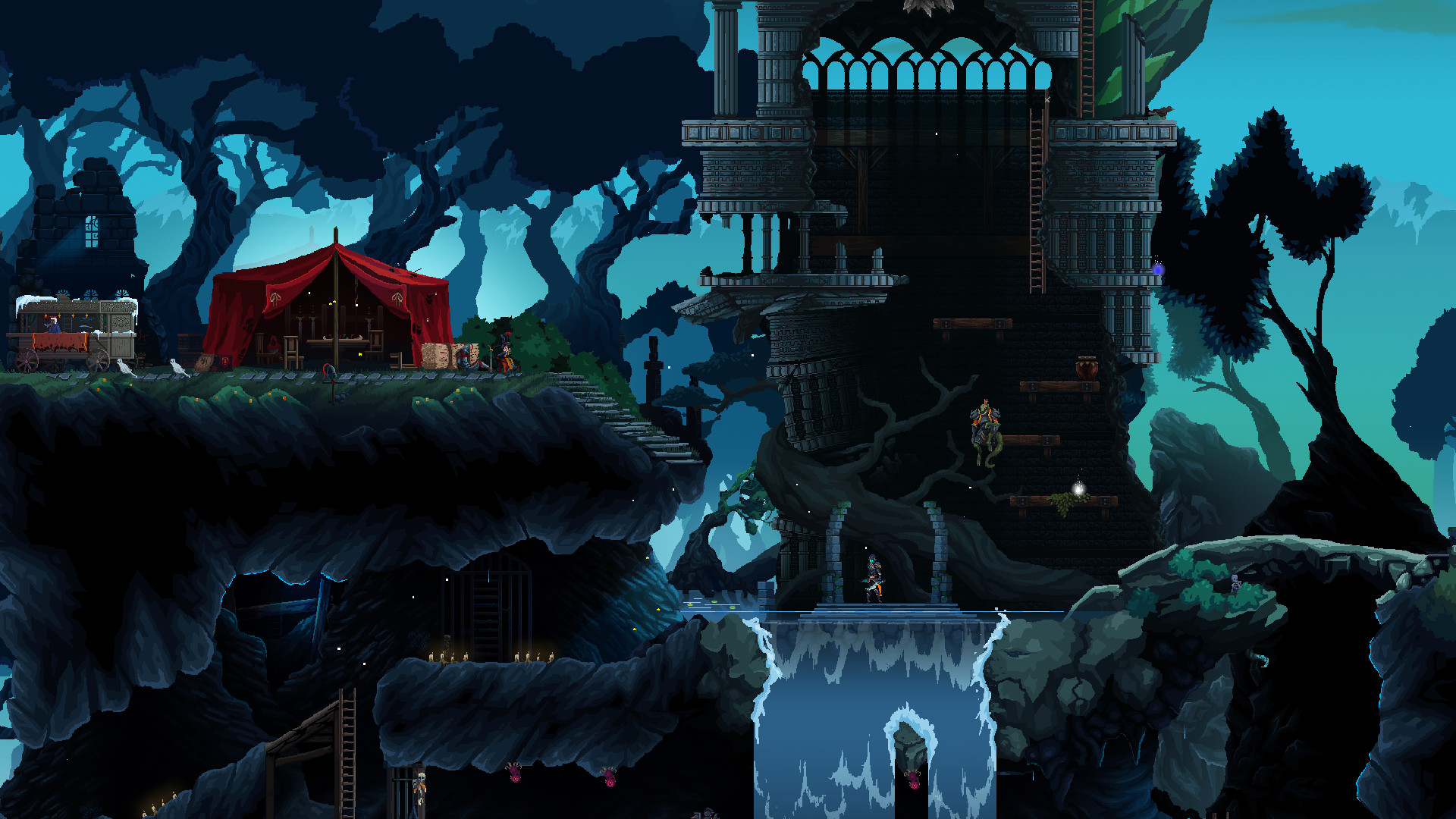 DooM in the Dark 2