About This Game
Return to the battlegrounds of Bersia in Kingdom Under Fire: Heroes, the sequel to the Xbox cult hit Kingdom Under Fire: The Crusaders, updated into HD for modern PCs. Command new units across seven new campaigns, each featuring a new playable character.

Medieval mayhem returns! Orcs and ogres, vampires, and knights – command them all in this epic conflict of steel and strategy!

Enhanced for modern PCs:
– Game controllers support (a gamepad is recommended for optimal experience) plus an all-new mouse & keyboard mode.
– Revisit classic battlefields in widescreen HD (including ultrawide support).
– Rock on and ride out, accompanied by a high-powered metal soundtrack.

Bigger, badder, better than ever:
– A massive new game in the Kingdom Under Fire saga.
– Seven new playable characters, each with their own story-driven campaign.
– Lead from the front as a half-vampire count, an ogre warlord, or graceful dark elf.
– Command new forces, including powerful elemental creatures.
– Call in airstrikes and artillery and watch the battlefield burn.
– Conquer fifty complex new missions, plus an endless range of random battles.

Become a master of war and wield the battlefield as a weapon.
– Defend the high ground and ride down into your opponent’s ranks.
– Lay traps and ambushes in forests, or smoke your foes out with fire arrows.
– Call in air units to pummel foes with cannon fire or their own plummeting hulls.
– Pay heed to the elements. Wind and rain can change the course of a battle.
– Cast powerful magic and call on artillery. Scatter your troops to avoid reprisal.

Master seven new heroes, both light and dark:
– Lead the charge as spectacularly powerful new characters.
– Lash your enemies as a half-vampire, or crush them as a massive ogre.
– Crush your foes with powerful new combos
– Build your army with monstrous new troops and powerful support units
– Assign allied commanders to your forces, each with their own abilities & magic
– Lead, fight, hunt. Master the tactical map and remember: One hero can only go so far.

Reforge your soldiers in the fires of war:
– Explore the continent across two different eras of the explorable campaign map.
– Build your perfect army. Lead regiments of humans, elves, orcs, and more.
– Loot, level, and grow powerful. Evolve your troops into new forms and master their skills.
– Re-write the rules of battle with powerful combat magic, supportive and destructive.
– Command the elements with Fire Wraiths, Ice Maidens, Thunder Rhinos, and Earth Golems.

The battlefield calls to you once more, commander. Your troops stand ready. 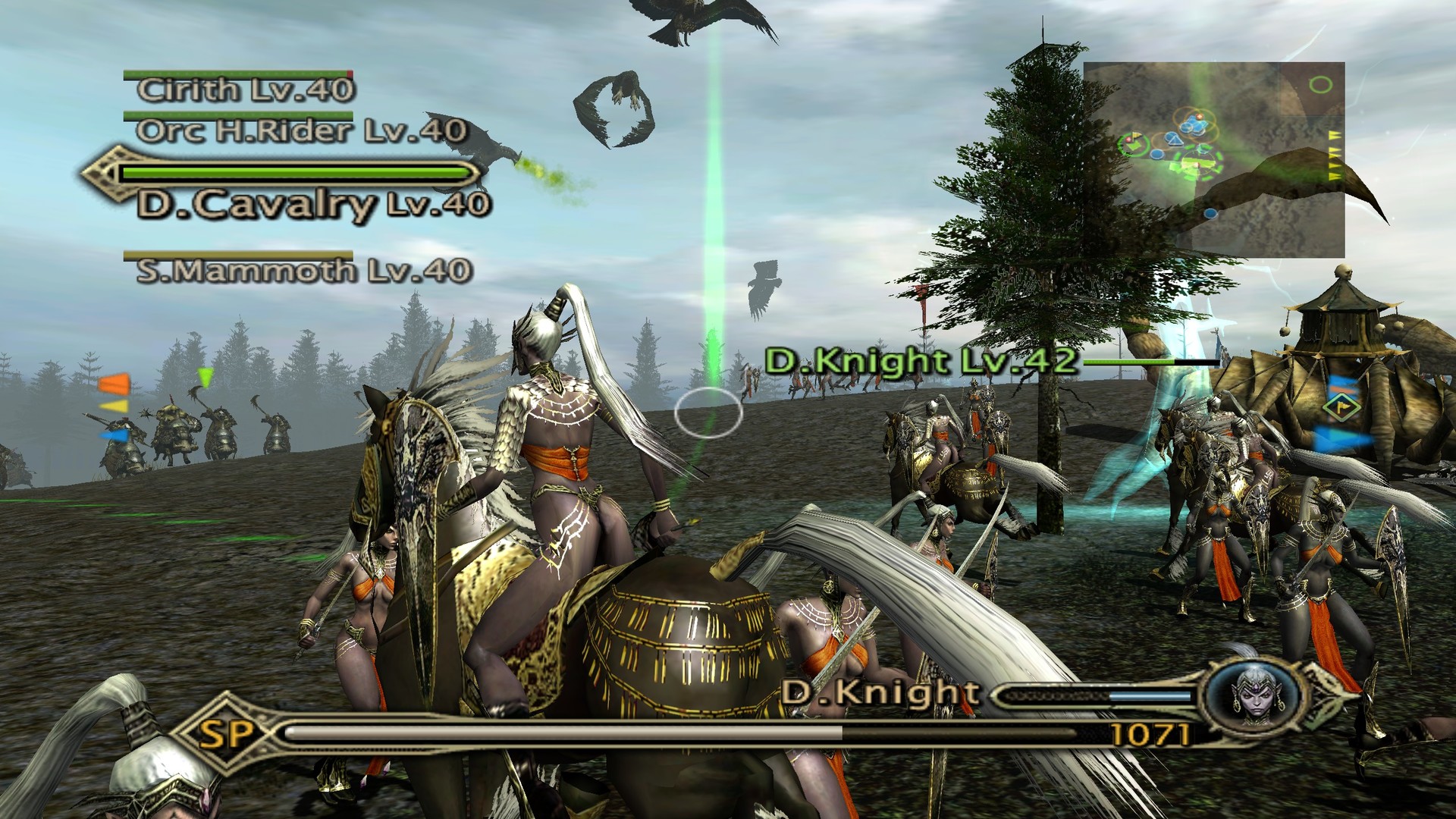 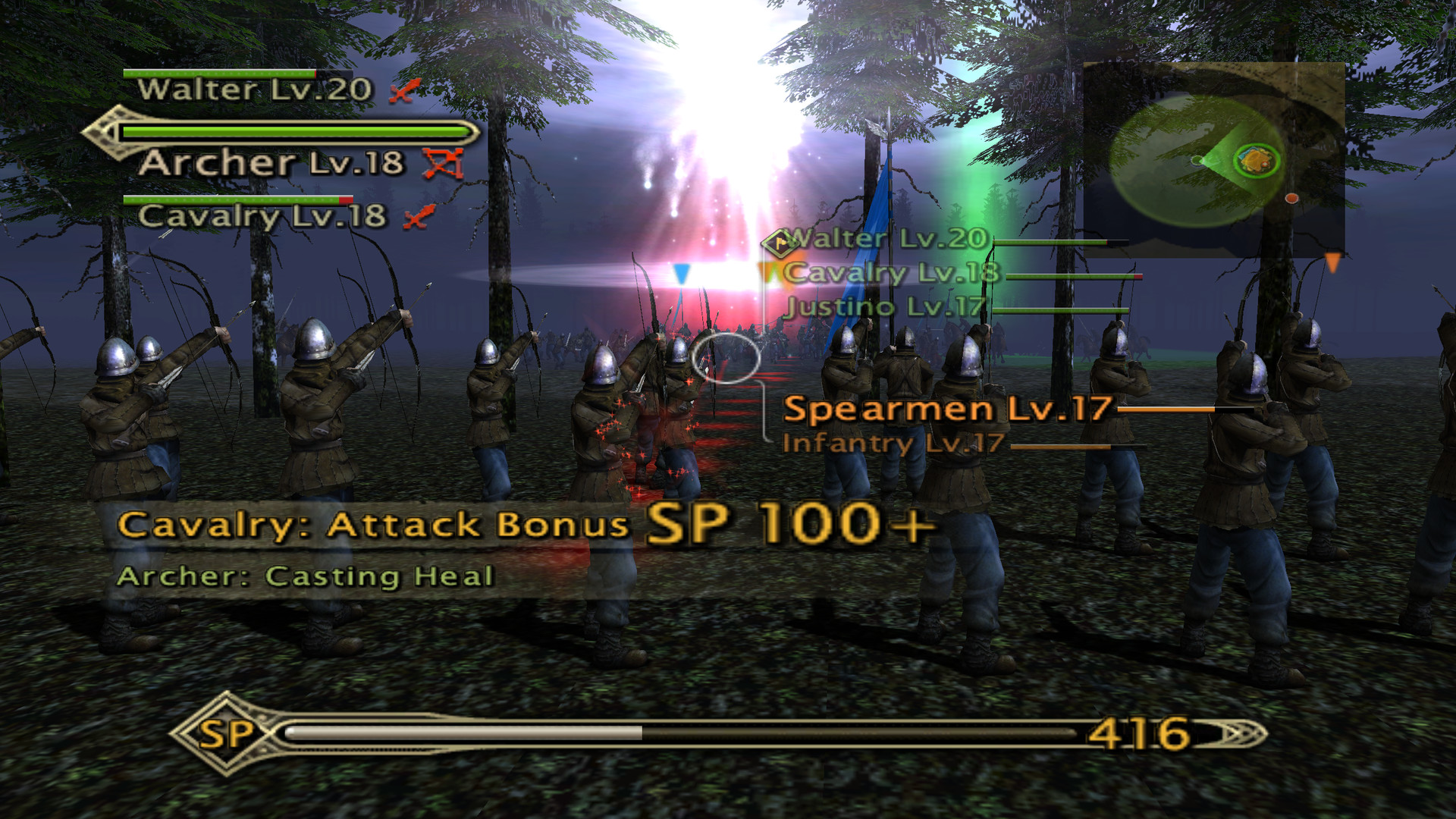 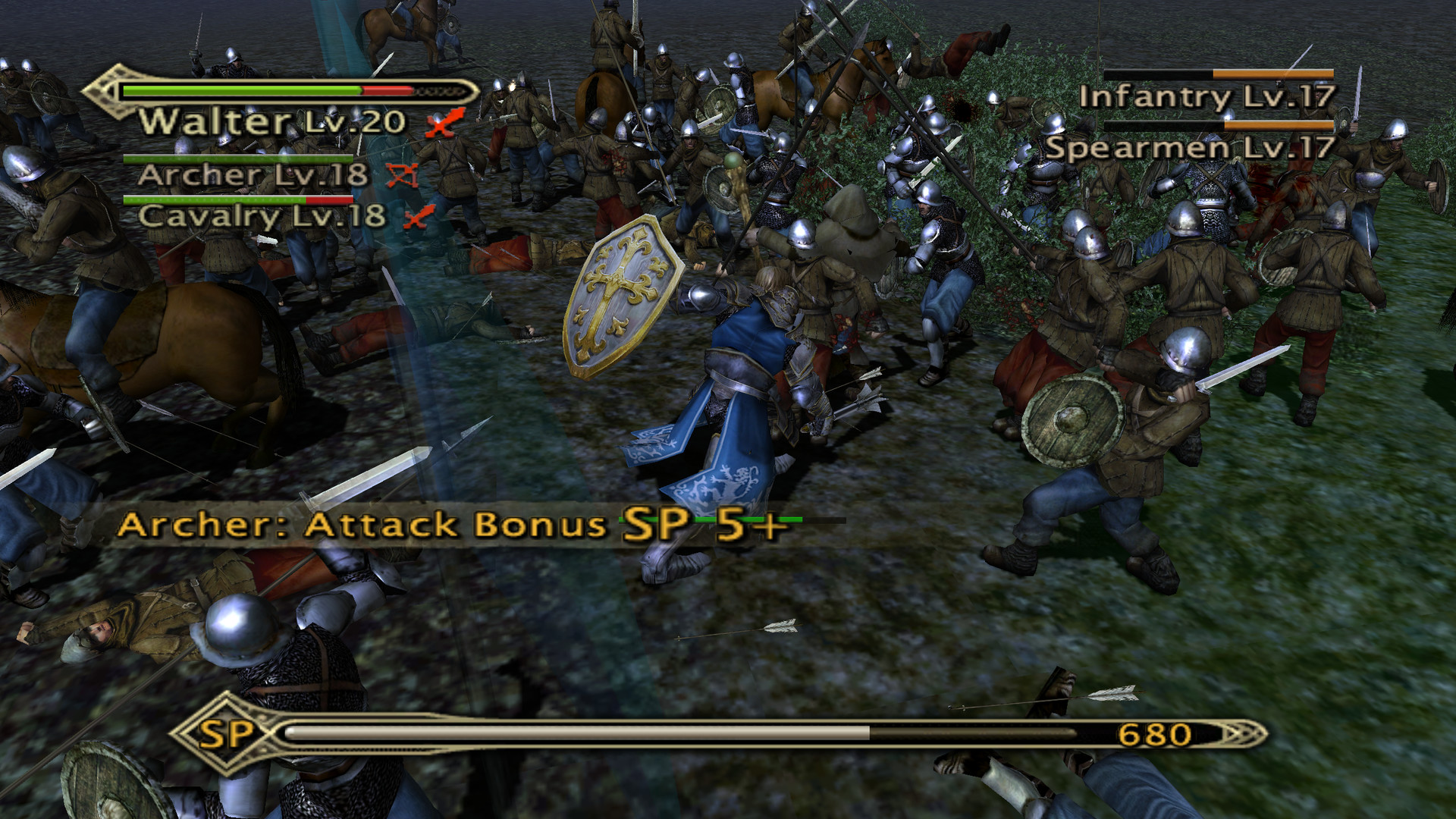 Release Date : 06/2020 Protection : Steam
Discs : 1 Genre : Action
Return to the battlegrounds of Bersia in Kingdom Under Fire: Heroes,
the sequel to the Xbox cult hit Kingdom Under Fire: The Crusaders,
updated into HD for modern PCs. Command new units across seven new
campaigns, each featuring a new playable character. Medieval
mayhem returns! Orcs and ogres, vampires, and knights – command them
all in this epic conflict of steel and strategy!

Previous Craft The World – Heroes
Next Children of Morta