About This Game
The award-winning, million-seller indie hit, Spintires®: The Original Game.

The ultimate off-road challenge, climb aboard incredibly detailed soviet inspired vehicles and venture across the rough and tough terrain motherland Russia has to offer.

Winch yourself, or friends out of a mudslinging exercise and explore the depths of Russia, finding garages and fuel stations to keep your vehicle alive – carry logs and bring them to the objectives without becoming lost or stuck in the mud. Unlock and use more capable vehicles, or install one of the vast amounts of attachments available to help you along the way.

Offering a truly immersive driving experience, watch in amazement as your vehicle becomes entangled in trees, bogged down in mud or swept away by river currents.

A physics sandbox that is vastly moddable with a huge modding community expanding the horizons every day – try some of the mods available on the Steam workshop or have a go at creating your own with the included Spintires Editor. 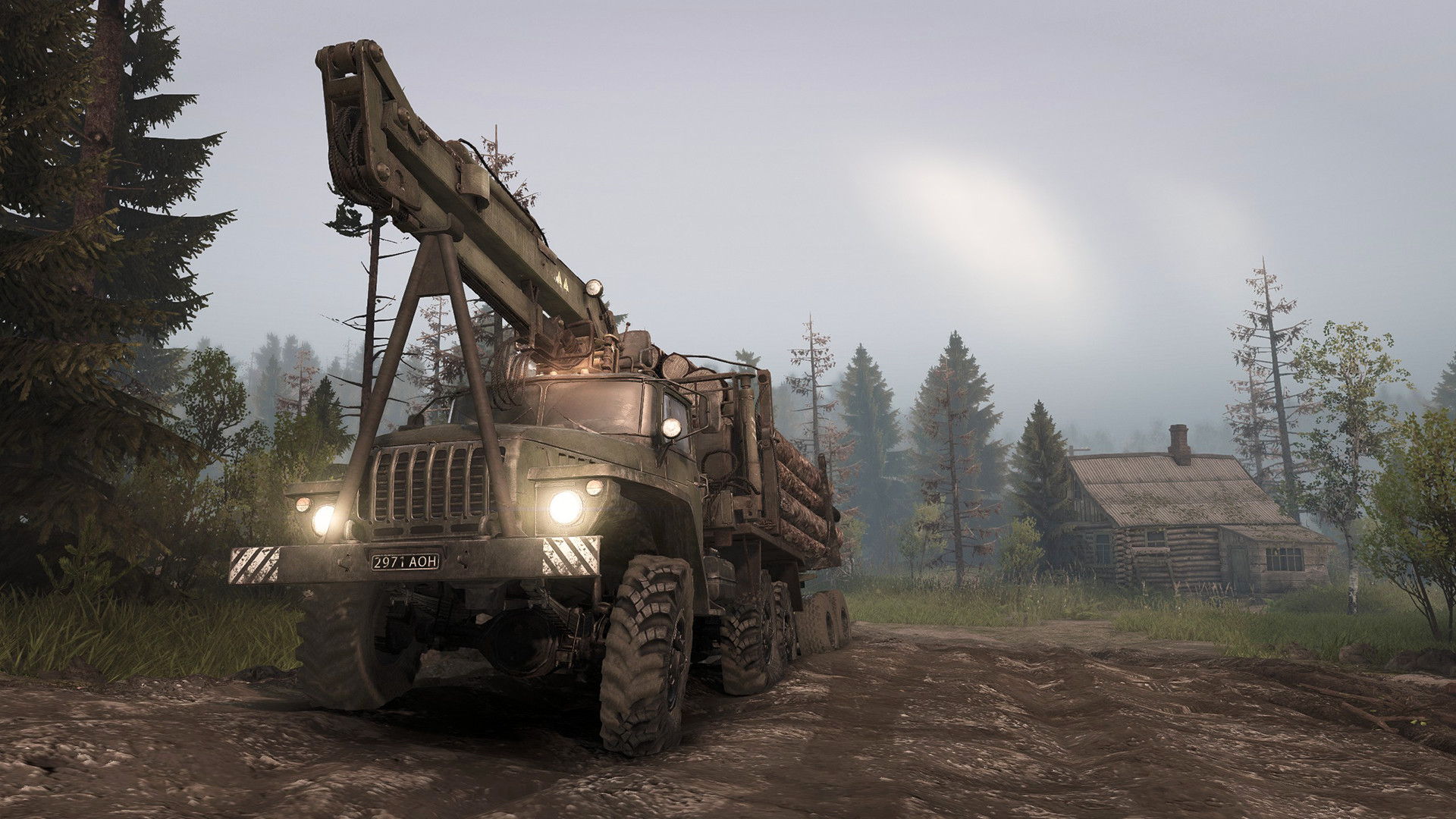 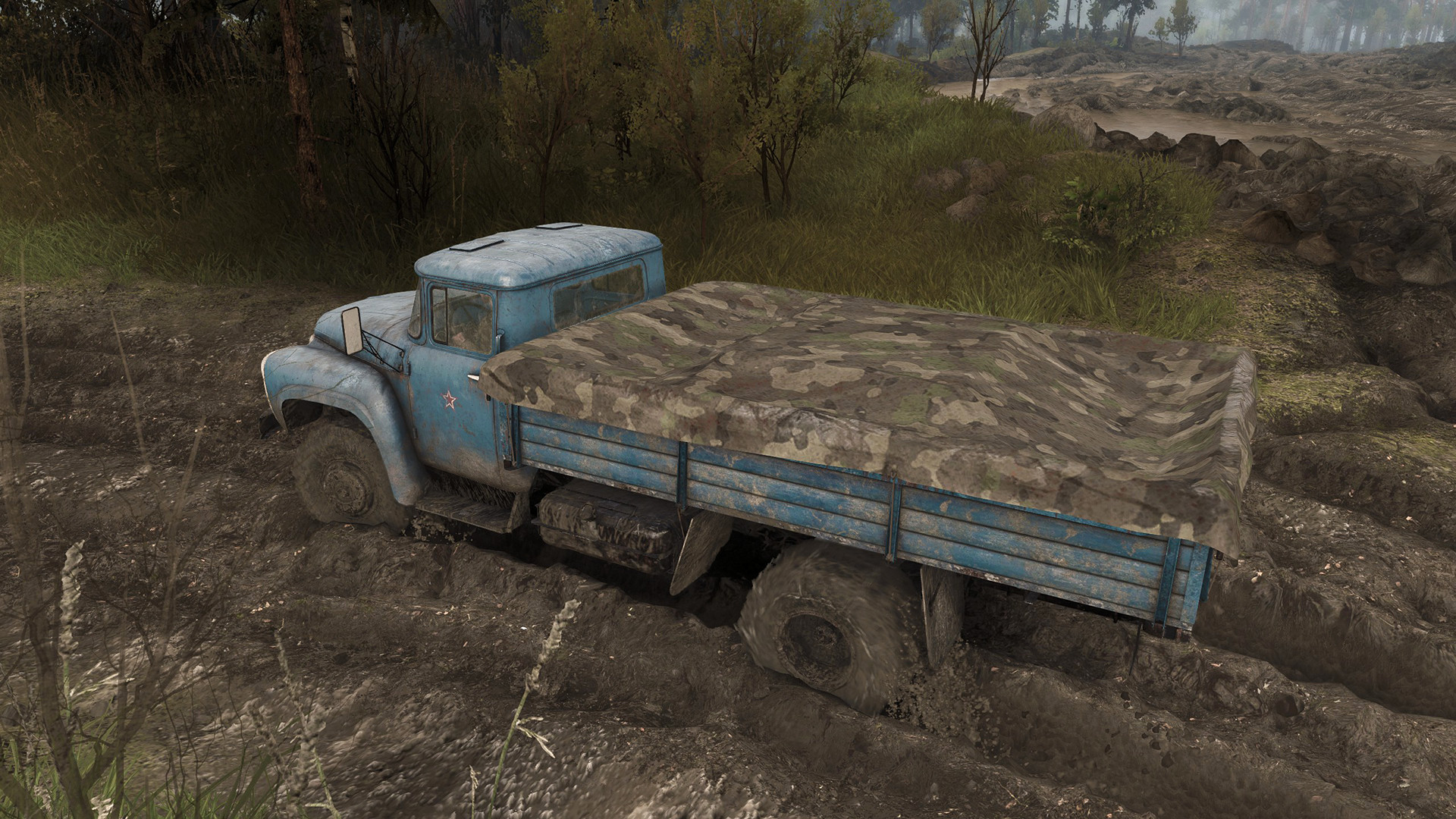 Release Date : 12/2019 Protection : Steam
Discs : 1 Genre : Adventure
Spintires: Chernobyl is the ultimate eerie expansion for Spintires!
On 26 April 1986, a design flaw exposed during a safety test at
theChernobyl Nuclear Power Plantin Northern Ukraine caused an
explosion and fire that devastated the city of Pripyat and
surrounding areas. An initial evacuation was ordered, evacuating
approximately 116,000 people and an exclusion zone of 30 kilometres
was put in place by the military.

Proper Notes: The HOODLUM release doesnt have the DLC activated.